Acupuncture is the primary healing art of the multi-faceted health care system known as Traditional Chinese Medicine (TCM). It involves the insertion of very fine needles into specific points in order to adjust the movement of energy in the body. This process stimulates specific physiological changes, thereby allowing natural healing to occur.

TCM is a profound holistic system based upon the objective of creating balance of the body, mind, and spirit. Fundamental to the TCM model is an impressive and nuanced system of diagnosis that not only addresses the presenting symptoms, but also concentrates on correcting the underlying causes of disease and disharmony. Resolving the origin of an illness will prevent future issues and diseases.

Also inherent in the TCM model is the recognition that each patient is unique: clinically, biologically, mentally, emotionally, and spiritually unique. Medical care is far more potent when the practitioner treats the person rather than the disease.

Your Vital Life Energy, or Qi

Acupuncture is based upon the concept of a vital life energy called Qi (pronounced chee) that flows throughout the body. This energy animates living beings and flows through an intricate network of channels known as Meridians. According to TCM theory pain and disease arise when the cyclical flow of Qi in the Meridians becomes impeded or unbalanced. Acupuncture points are areas of decreased electrical resistance where the Qi can best be accessed and adjusted. Acupuncture needles (which are very fine, sterile, and disposable) are inserted into specific Acupuncture points in order to stimulate and restore the proper flow of Qi throughout the body.

While the concept of Qi is ubiquitous in Asian countries, the traditional explanations of the Acupuncture mechanism often sound unfamiliar and perhaps even bizarre to many people outside of Asia. However, people who have undergone Acupuncture treatment can attest to a unique sensation created by the needles. What is known as the ‘Qi sensation’ is experienced differently; patients describe a warmth, tingling, dull ache, heaviness, or numbness in the area around the needle. This is normal and is considered desirable for a beneficial treatment. Patients sometimes even feel the Qi sensation traveling along the distribution of the related Meridian.

Regardless of whether or not the concept of Qi resonates with you, Acupuncture does indeed produce direct and measurable physiological and biochemical effects in the body. The National Institute of Health (NIH) Consensus on Acupuncture reported in 1997 that “studies have demonstrated that Acupuncture can cause multiple biological responses, mediated mainly by sensory neurons, to many structures within the central nervous system. This can lead to activation of pathways, affecting various physiological systems in the brain, as well as in the periphery.”

How acupuncture affects the body

Clinical research has shown that Acupuncture initiates multiple biological systems and processes. Below are the current main scientific theories regarding ‘ effects. It is probable that several or all of these mechanisms are collectively responsible for the beneficial results produced by Acupuncture treatment.

Acupuncture affects the central nervous system and stimulates the secretion of beta-endorphins and enkephalins. These neurotransmitters impact the antinociceptive and immune systems and are known as the body’s natural pain-killers. It is estimated that endorphins are 200 times more potent than morphine. Endorphins also play an important role in the functioning of the hormonal system. This explains why acupuncture works wonders for pain relief, as well as for conditions such as PMS and infertility.

Acupuncture also diminishes pain by stimulating the release of norepinephrine and acetylcholine, and generating several types of opioid peptides, while also regulating the autonomic nervous system. Endogenous opioids play a major role in Acupuncture analgesia. Amazingly, certain surgeries in China are regularly performed with no analgesic other than Acupuncture needles. With none of the risks of general anesthetic drugs, the patient feels absolutely no pain and the surgeons benefit from a conscious and alert patient.

The Gate Theory of Pain states that there are some nerve fibers that transmit pain to the spinal cord, while the input of other nerve fibers inhibits the transmission of pain. Acupuncture excites the pain inhibitory nerve fibers, thereby blocking pain. The problem with this theory is that it does not fully explain the available facts. ‘ effects on the pain inhibitory nerve fibers is only for a short while, but Acupuncture can eliminate the pain indefinitely, not just while the needles are inserted. Also, Acupuncture is a valuable treatment in a variety of non-painful diseases. So the Gate Theory does not explain the prolonged effects of Acupuncture or its effectiveness in the treatment of non-painful disorders.

The body’s electrical system is regulated by creating or enhancing closed-circuit transport in body tissues. This allows for the transfer or material and electrical energy between normal and injured tissues, thus facilitating healing.

Blood concentrations of phospholipids, triglycerides, and cholesterol are affected by Acupuncture, suggesting that it can both increase and decrease peripheral blood components, thereby promoting a healthy homeostasis.

All of these theories highlight the most fascinating component of the Acupuncture mechanism: effectiveness is the result of the body’s own intrinsic power to heal itself. The Acupuncture needle is simply a stimulus to initiate certain biological processes that are already innate within the patient. It is a natural and drug-free means of stopping pain, reducing inflammation, improving circulation, decreasing stress, and promoting overall health.

The NIH also reports: One of the advantages of Acupuncture is that the incidence of adverse effects is substantially lower than that of many drugs or other accepted medical procedures used for the same conditions. As an example, musculoskeletal conditions, such as fibromyalgia, myofascial pain, and tennis elbow are conditions for which Acupuncture may be beneficial. These painful conditions are often treated with, among other things, anti-inflammatory medications (aspirin, ibuprofen, etc.) or with steroid injections. Both medical interventions have a potential for deleterious side effects, but are still widely used and are considered acceptable treatments. The evidence supporting these therapies is no better than that for Acupuncture.”

One should also be aware that even with all of today’s impressive technology, there is much that is not yet understood about the human body and how it is affected by various influences, including pharmaceuticals. For example, scientists can’t fully explain the mechanism of action of the very commonly used drugs aspirin and ibuprofen. This is likely because even the mechanism of pain is not yet fully understood from a scientific standpoint.

Though the research into exactly how Acupuncture produces its effects is still ongoing, the important conclusion is that it is an effective, non-invasive, inexpensive and safe method of treatment for numerous conditions.

Call or email for appointment. 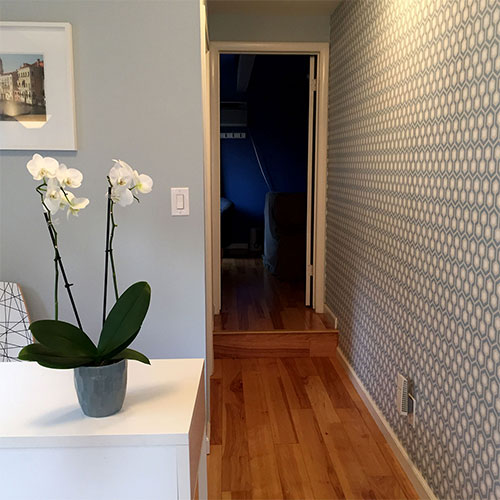 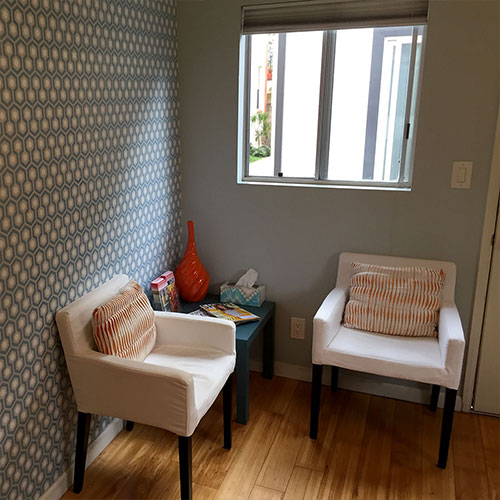